Join us for a virtual conference that brings the legal community together to discuss the changes in the legal market and how successful lawyers, law firms, and legal service providers are adapting to embrace that change. Mark your calendars for October 1st. Litera is excited to invite you to The Changing Lawyer LIVE!

Hear from our exceptional lineup of keynote speakers from different walks of life, as they share their compelling stories which serve as lessons for us in today's challenging environment. 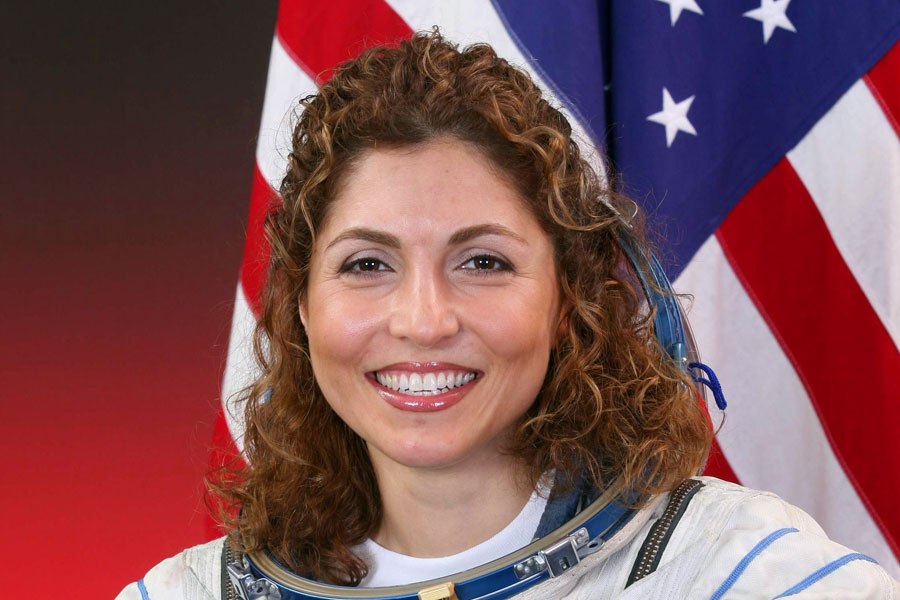 On September 18, 2006, Anousheh Ansari captured headlines around the world as the first female private space explorer. Anousheh earned a place in history as the fourth private explorer to visit space and the first astronaut of Iranian descent. 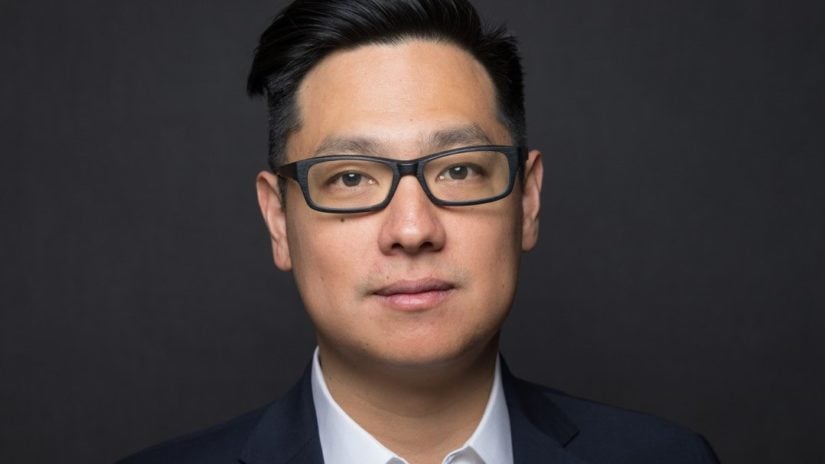 After starting out as an attorney with King & Spalding in Atlanta, Sohn spent seven years as an executive with Pangea3, the company that pioneered legal managed services and that Thomson Reuters acquired in 2010. Last year, when Thomson Reuters sold Pangea3 to global Big Four professional services firm Ernst & Young, Sohn moved to EY Law, where he led its global innovation and technology initiatives.

All times listed are CT

Panel: Leadership through inclusion: driving diversity, equity, and inclusion in the legal profession

Panel: Re-imagining the Future of Work